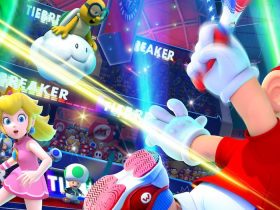 Shadow Bug is developed by Muro Studios, a two-man development team from Finland who’s debut title takes the platforming genre and slices it with some rather clever little puzzle elements. However, this little katana-wielding mite does not possess the traditional jump action to hop between platforms. Instead, the only way the little fella can actually gain some airtime is by cutting into the critters that foolishly oppose him.

There are two ways that you can control the blade-bearing bed bug. You can either rely completely on the touch screen by tapping your way through the maze-like areas, or use the motion controls found in the right Joy-Con to point to the enemy that you want to cut down. When using a pair of Joy-con, you can move the tiny Ronin with the Left Stick, where pulling the ZR Button will send him directly to your target with a clean slice attack. This allows you to land on higher platforms or even zip through walls as you dice your way through each level collecting little orbs of light while working out how to get to the exit. 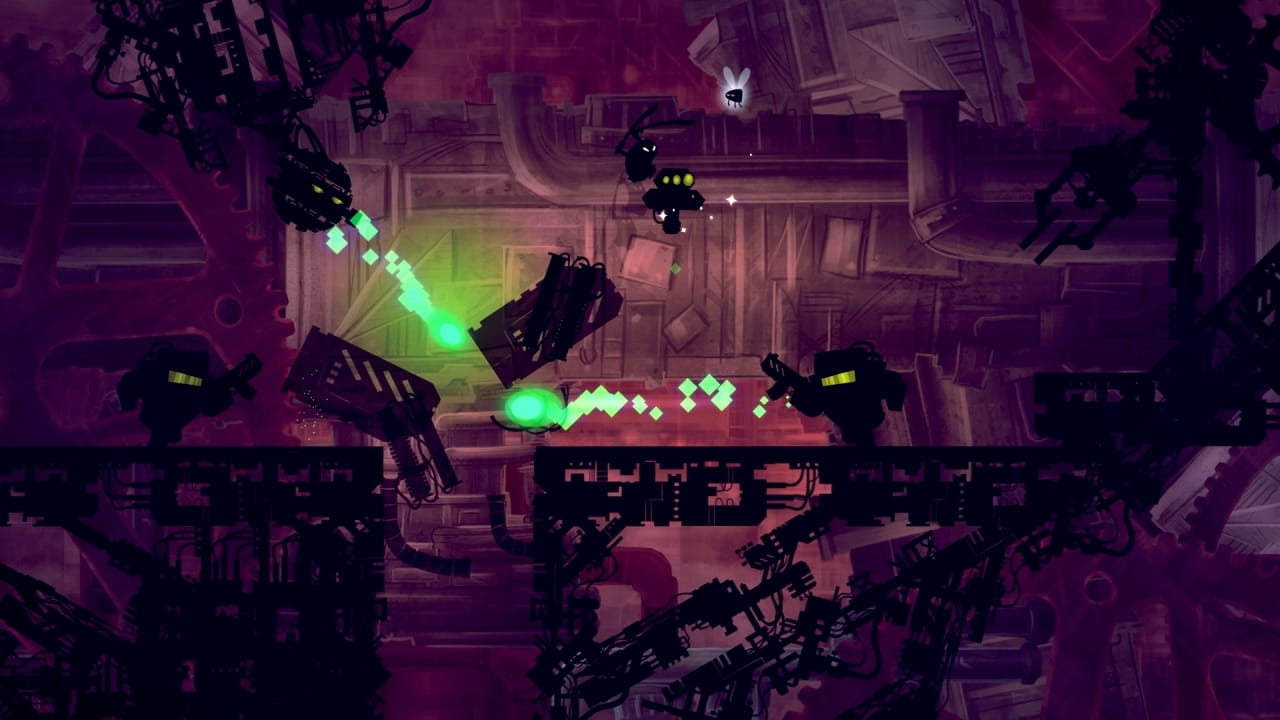 This leads to enemies being carefully placed so that you can navigate your way to contained switches to open up pathways or collect hidden orbs to satisfy the avid completionist. Keeping your eye on the enemy pattern is key to getting to hard to reach places while chopping into enemies in a certain order will usually head you towards the right direction. The bosses that await at the end of each section make good use out of the game mechanics, giving you the incentive to time your attack on the smaller enemies so you can find space for that crucial opening on your main target.

It’s all pretty straightforward stuff for the most part if a little on the short side. With only 36 fairly small levels and six pretty decent boss fights, you could quite possibly have it finished before the battery dies on your Nintendo Switch. There is some replay value to be had here, though. Each stage does have a time to beat, along with collecting the required amount of light orbs including a larger one that’s hidden throughout every stage. While this does extend the amount of playtime a bit, I couldn’t help but feel that it’s a game that’s better tailored to your phone. I say this because it just seems like it is best played in small bursts, like when waiting for a bus to arrive for example, or having a general quiet 10 minutes to kill.

When it comes down to it, Shadow Bug is a far more accurate experience when played with the touch screen. The motion controls themselves feel adequate at best. They can get a bit lost if you move the Joy-Con a bit too quickly and they do usually require a constant re-sync, which is simple enough to do with the Y Button. There were also times when I would find the little bug moving automatically to the left when using physical controls, which caused me to run directly to my death a lot when using them. I’m sure this is a small hitch and one that will hopefully be fixed at some point. 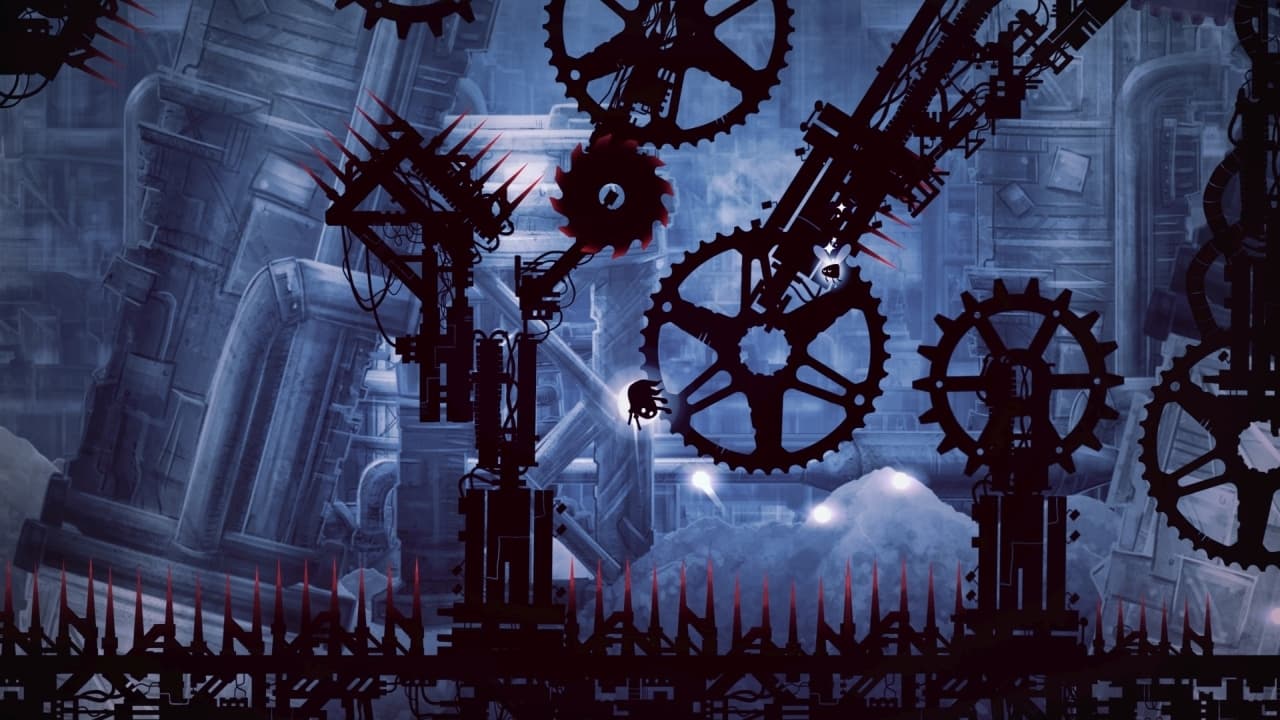 Visually, Shadow Bug is a pretty game to look at. The pitch black silhouettes that make up the meat of the levels falls nicely in contrast to the colourful and beautifully drawn backgrounds. There is a slight Rayman Legends feel to it all including the little Murphy-style bug that marks your on-screen cursor while collecting the orbs of light echoes the Lums found within Ubisoft’s series. The sound is pretty sweet too, setting the mood just right without being thankfully distracting or annoying in any way.

Shadow Bug is a decent, but short little game to kill some spare time with. While I didn’t find it particularly difficult to play through, the extra challenges in place can raise the bar a little bit higher. Besides the fun but temperamental Joy-Con pointing feature, it is a game best suited to the touch screen in Handheld mode. Although, this does beg the question whether it is actually a game best played on your mobile as opposed to the Nintendo Switch. You will, after all, be paying roughly double the price for the privilege to do so.