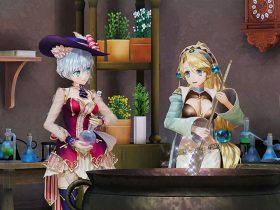 Nelke And The Legendary Alchemists: Ateliers Of The New World Pre-Order Bonuses Revealed

Life has taken an unexpected turn for Sasha. After waking in a nightmarish world, she uneasily explores her surroundings only to come across a house that looks like her home. Glancing at a mirror inside, she is alarmed to see that her left arm has been severed from her body, at which point an unsightly demon appears and presents her with a living sword.

“This place appears to be your home. It is not,” the demonic creature explains. “You have followed your family to this world. Find them, and bring them here. If you live, you may yet return home.” And with that, it sinks into the floor and your perilous quest to rescue your family from this strange realm begins. 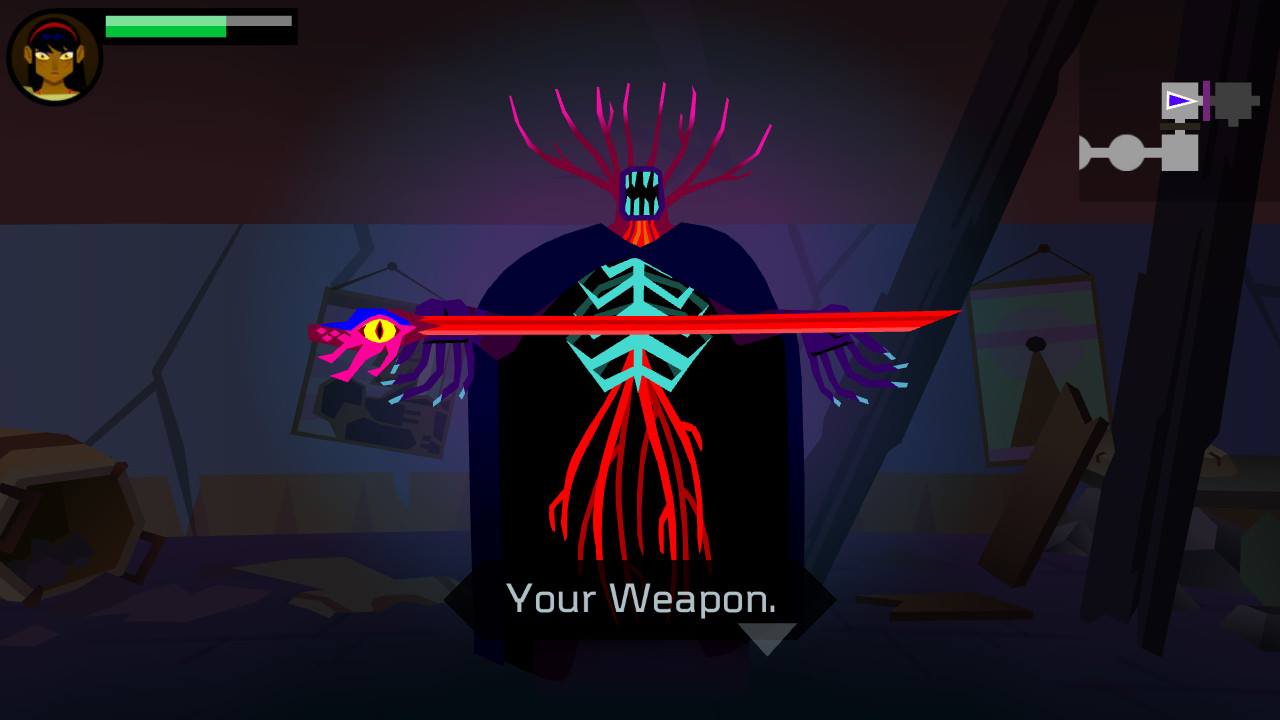 Severed couldn’t be a further departure from Guacamelee! Super Turbo Championship Edition, developer Drinkbox Studios changing step from their hit Metroidvania-style action-platformer to a first-person dungeon crawler. It also arrives on Nintendo Switch as one of the few games that, due to requiring the touch screen, can only be played in Handheld Mode – not that such fact is any cause for complaint.

It does require some adjustment, however. The player must hold their Nintendo Switch with their left hand, with the Left Stick or Directional Buttons on the Joy-Con used for movement. Then, their right hand can be used to freely swipe on the touch screen to swing the living sword. It will feel awkward at first, but, given time, you will nestle yourself into a comfortable position to play.

In any case, it won’t be for too long. You can see Severed’s somewhat darkly horrifying tale through to completion in around six hours, an experience that is as remarkable as it is memorable. Weaving your way through labyrinthine dungeons, your time will be spent looking out for clues to overcome puzzles that block your path forwards as much as it is in combat. 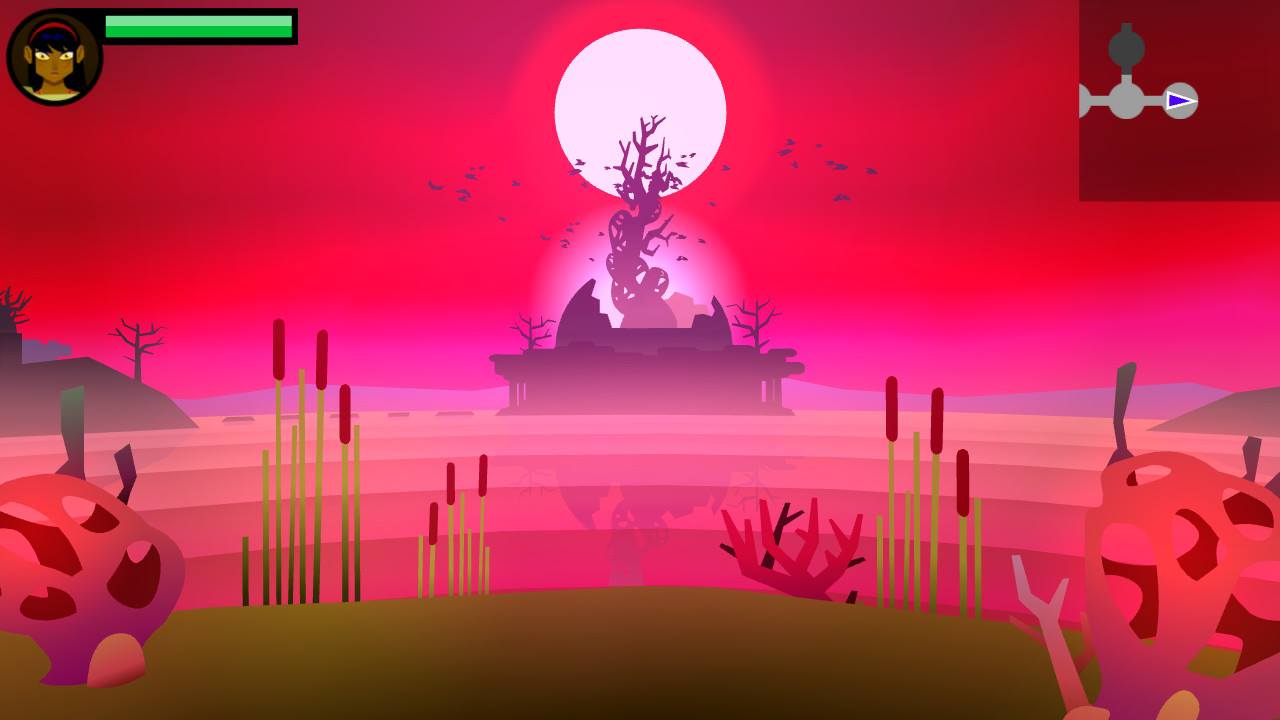 Gifted a living sword early on, it won’t come as a surprise that you will frequently be faced with situations in which it must be used. Warped monsters lurk in the dungeons that you wander, and, when you come into contact, battle instances will start. Attacking them is as simple as swiping on the touchscreen, with longer motions dealing more damage. But, you will soon encounter enemies that protect themselves and can only be damaged when attacked at certain angles, which will certainly keep you readily engaged with what’s happening.

It’s worth keeping an eye on an enemy’s limbs, too. Each have their own attack pattern that you can memorise, and, when they are preparing to swipe at you, players will have the chance to parry their attack to open up an opportunity to retaliate. With Severed soon placing enemies on all sides, it quickly becomes a challenge to keep each monstrous creature at bay – circles indicating at the base of the screen that they are about to attack.

Dealing damage and chaining your attacks will build your Focus Meter and, once full, when you kill an enemy time will slow and you enter Sever Mode. Presumably, how the title was chosen, this integral mechanic will let you sever an enemy’s limbs to see them tumble on the ground. In a slightly morbid way, you can transmute your collection of loose body parts to upgrade your skills and abilities. 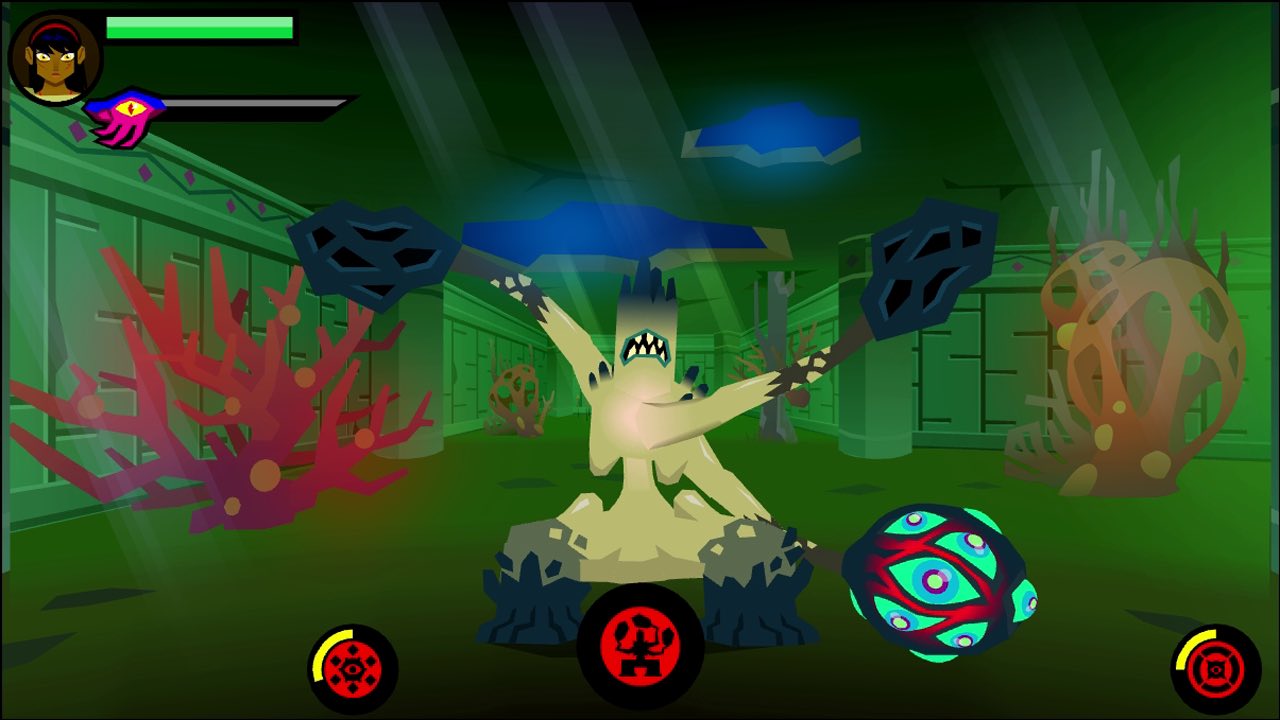 Bosses await as you near each dungeon’s conclusion, that, once defeated, will reward the player with magical abilities. Blind can be used to, well, temporarily blind enemies, Devour can steal enemy buffs, and Rage can heighten the damage that you deal, with each ability breaching barriers that correspond to their respective symbols that will invite completionists to retread old ground to discover secrets. Some may perceive Severed as a short game, but there is plenty to uncover beneath the surface.

Drenched in a fluorescent colour scheme, Severed, with its intricately designed dungeons, will linger in your memory for a long time to come. There is a chance that, like me, you may tire from the relentless battles, but see it through to its conclusion and you will soon realise that it was all worth it.