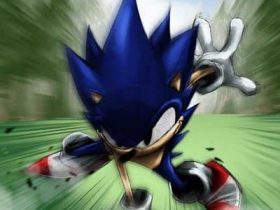 Console Wars, a book penned by Blake J. Harris, is to receive a movie adaptation with Superbad and Knocked Up writes Evan Goldberg and Seth Rogen to co-direct and write the screenplay.

Such news was shared by publisher Atlantic Books, the book detailing the conflict between SEGA and Nintendo as the Mega Drive and Super Nintendo Entertainment System (SNES) competed for attention in the early 1990s. The tale is drawn from more than 200 interviews from former employees, with Sony Pictures somewhat ironically funding the project, and Scott Rudin (Moneyball, The Social Network) producing.

Console Wars: SEGA, Nintendo and the Battle that Defined a Generation will be published in August 2014, with the feature film to follow.