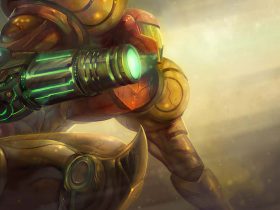 SEGA has today announced that it plans to bring the next selection of their Vintage Collection series between late 2011 to early 2012, releasing on both PlayStation Network and Virtual Console.

This latest collection features favourites from the Wonder Boy series as well as some other gems from that era, including one of the first titles produced by legendary designer Yu Suzuki. Yet perhaps the biggest news is the release of a fully localised version of Wonder Boy in Monster World IV which has never previously been released in the west.