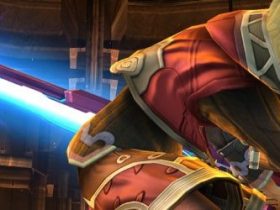 SEGA have released a further trailer for High Voltage Software’s Wii exclusive, Conduit 2, showcasing the variety of environments in the sci-fi first-person shooter.

Posing the question “Where will the Conduit take you?”, the trailer whisks you across all manner of locations including the Bermuda Triangle, Siberia, and the Amazon Rainforest, demonstrating the range of variety to be found within the sequel.

Earlier this year Conduit 2 was delayed until an April 19th release across North America, with a European launch on April 22nd.