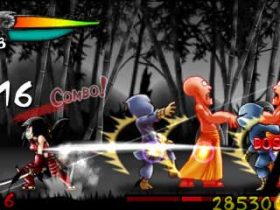 SEGA were a loyal support of the Wii’s Virtual Console service back in its prime, but unfortunately that doesn’t appear to be the case with Wii U.

That’s according to SEGA’s CS research and development producer Yosuke Okunari, writing on Twitter, who revealed that the publisher has “no such plans” to bring any of their titles to Wii U.

Such a negative response has naturally gained traction with Nintendo fans, who have implored Okunari to help change SEGA’s stance. Expectedly he asked that any requests be directed to the company’s western headquarters, so feel free to make your voices heard!