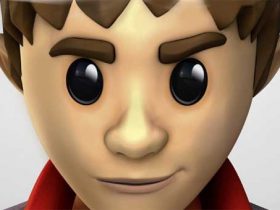 CRUSH3D Demo to release this week

SEGA have confirmed that they won’t be in attendance at Gamescom 2012, citing the scheduling of the European show in relation to their projects as the reason.

“SEGA has made the decision not to attend Gamescom this year,” a company statement began. “Gamescom 2011 was a very successful show for us and continues to be the most important European event in the calendar.

“Unfortunately the release timing of our 2012 AAA titles and new projects don’t work with the mid-August scheduling of the show. The decision will not mean that SEGA will never attend Gamescom in the future, this was simply a commercial decision made for 2012.”

Nintendo previously announced in April that they also won’t be attending this year.