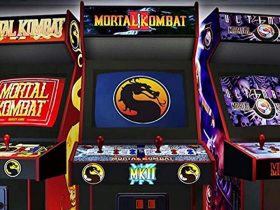 Kongregate and Twirlbound have announced that Pine will release on Nintendo Switch, an open-world action-adventure simulation game.

You will play as Hue, a brave young adult who belongs to the last remaining tribe of humans on the island of Albamare.

With Albamare’s factions trading and fighting one another over food and territory, Hue must learn about ways to influence the ecology in his search for a new home for the humans.

The creatures in this ever-changing world have their own have lives, goals, and quests of their own. With puzzles to solve and secrets to discover, you will use tools and contraptions to help you explore, fight, and trade.

Pine will release on the Nintendo eShop for Nintendo Switch worldwide in August.