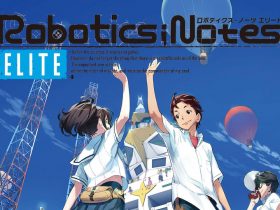 IMGN.PRO has announced that their exploration adventure game Kholat will release on Nintendo Switch this week.

Taking inspiration from a true event known as the Dyatlov Pass incident, when nine Russian hikers died from unexplained circumstances. The resulting investigation eventually concluded that a “compelling natural force” had caused the deaths.

That resulted in countless unconfirmed hypotheses, which this Unreal Engine 4-powered has drawn from.

With elements of horror, players will be plunged into the “boundless scenery of the inhospitable Ural Mountains.” Challenged to find out what really happened, a map and compass and your only guide through this chilling and tense experience.

Kholat will release on the Nintendo eShop for Nintendo Switch worldwide on 14th May 2020.