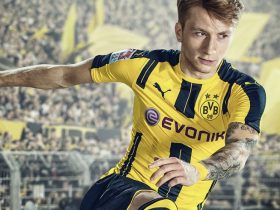 Metalhead Software has announced that Super Mega Baseball 3 will release on Nintendo Switch next week.

With the developer promising that the series’ formula has been refined to deliver “the deepest on-field simulation yet,” you can compete in comprehensive online and offline game modes.

That includes guiding an evolving team to legendary status in the new Franchise mode, with other additions coming in “vastly improved graphics,” new audio, team and character content and stadiums with variable lighting conditions.

You can also compete online to win pennants and climb to higher divisions in the cross-platform Pennant Race mode, or to participate in customised Seasons and Elimination brackets.

Super Mega Baseball 3 will release on the Nintendo eShop for Nintendo Switch worldwide on 13th May 2020.