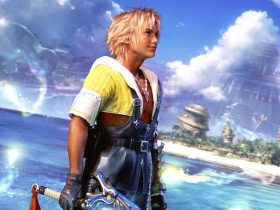 eastasiasoft and Rainbite have announced that Reverie: Sweet As Edition will release on Nintendo Switch, an action-adventure game that’s set on a fictional island in New Zealand.

While on a childhood holiday, Tai must suddenly save Toromi Island from peril after restless spirits threaten the safety of those that call it home.

Your adventure takes inspiration from the legend of Maui and the Giant Fish where the demigod himself fishes up the North Island with a powerful fishhook.

That will see you brave six dangerous dungeons to lay the spirits to rest, using weapons and items to both overcome puzzles and topple menacing bosses.

Reverie: Sweet As Edition will release on the Nintendo eShop for Nintendo Switch worldwide in February 2019.