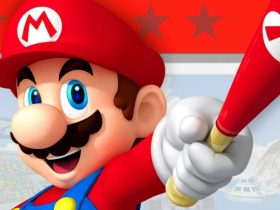 Nintendo of America president Reggie Fils-Aime has moved to dismiss interpretation that company president Satoru Iwata had apologised for their Nintendo Digital Event earlier this week.

Translation at the time had suggested as much, but in context Fils-Aime assures that it was more that they were aware of feedback and will look toward continuing to meet expectation.

“It was not an apology,” Fils-Aime clarified to Polygon. “It was not a statement about the content we’re showing, essentially it was an ‘I hear you’ message.”

He continued, “Mr. Iwata is in Japan and what he’s trying to do is help explain to consumers in Japan what’s going on at E3. The correct translation of his message was: ‘Thank you for your feedback. We hear you and we are committed to continuing to meet your expectations,’ was essentially his message.”