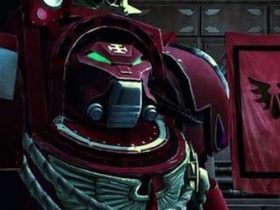 Super Smash Bros. creator Masahiro Sakurai has revealed Pac-Maze, a stage that will be exclusive to the 3DS version of the brawler releasing this October.

Nintendo shared that Pac-Man would be joining the playable character roster at E3 2014, and have duly taken inspiration from the origins of Bandai Namco’s creation to craft his own stage.

“Pac-Maze is a stage exclusive to the 3DS version, created in the Pac-Man motif. If you eat 100 Pac-Dots, Power Pellets will appear in your colour,” Sakurai shared on Miiverse. “If you eat a Power Pellet, the monsters will become vulnerable and you can defeat them just by touching them.

“An important point is that the monsters will become vulnerable only on your screen, which means that they can still damage your opponents! This is one of the unique game features only possible in the 3DS version.” 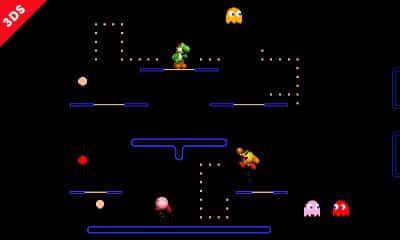 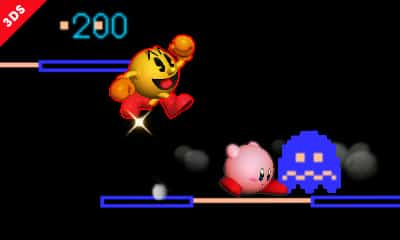