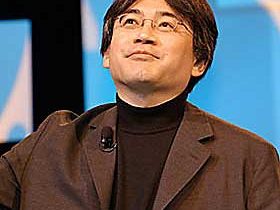 We had already heard whispers that Wii U production would come to an end with Nikkei’s report earlier this year.

Nintendo president Tatsumi Kimishima moved to address the claim made by the Japanese financial newspaper, explaining to investors that they planned “to greatly reduce the amount of Wii U systems produced and shipped for the fiscal year ending March 2017, compared to the fiscal year ended March 2016.”

That saw the company share their expectation that 800,000 systems would be shipped in this current fiscal year, in comparison to the 3.4 million systems in the prior year. We heard last week that 540,000 systems have already been shipped this year.

Now, Eurogamer reports that multiple sources have confirmed that the Wii U production line will shut down this week, now that the deadline for final orders has passed.

Only a small number had been placed, which is understandable given that Nintendo Switch in just over four months time.