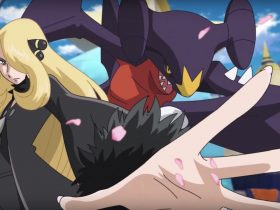 Recruit Sync Pairs In Pokémon Masters On Mobile This Summer

After Miitomo, Super Mario Run and Fire Emblem Heroes, we know that Nintendo and DeNA are still hard at work on an Animal Crossing mobile game. But, we may now know what will come next.

The Wall Street Journal reports that Nintendo is collaborating with DeNA to develop a mobile game based on The Legend of Zelda series.

It is believed that this will see release after the Animal Crossing game, although the company may choose to change the order in which they launch. Unsurprisingly, Nintendo and DeNA declined to comment.

With the success that The Legend of Zelda: Breath of the Wild has seen, it certainly makes sense that Nintendo would want to ride that wave.

“We used the broad installed base of smart devices to bring Nintendo IP to many consumers who would have been very difficult to reach with just dedicated video game systems,” Nintendo president Tatsumi Kimishima explained at the company’s financial results briefing last month.

“We were also able to generate opportunities for conversation about Nintendo’s games in general. We believe that this process of experimentation with purchasing systems, services after release, and with the synergies brought by our existing business has given us valuable insights this year that will help grow the business going forward.”

He had added that they “plan to continue releasing two to three Nintendo titles per year as smart-device applications for consumers to enjoy.” 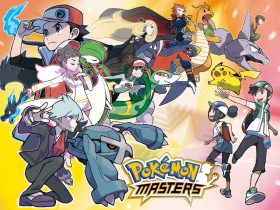 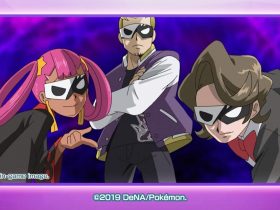 Be On The Lookout For Team Break In Pokémon Masters