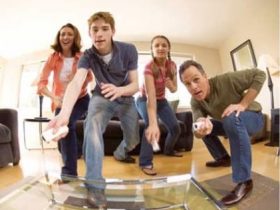 Nintendo to support EU Initiative to promote safe Internet use

The online retailer had inadvertently shared revised artwork for the Wii U exclusive, which now sees the seasoned ape clutching Donkey Kong’s leg. Donkey’s rambling grandfather is a series regular and often appears as a guide, most recently running his own shop in Wii outing Donkey Kong Country Returns.

Despite the visual evidence, without any official announcement having yet been made about Cranky Kong’s involvement within the title, we’ll slap a rumour on this for now.

With Donkey Kong Country: Tropical Freeze slated for February 2014, it shouldn’t be long until we find out in any case. 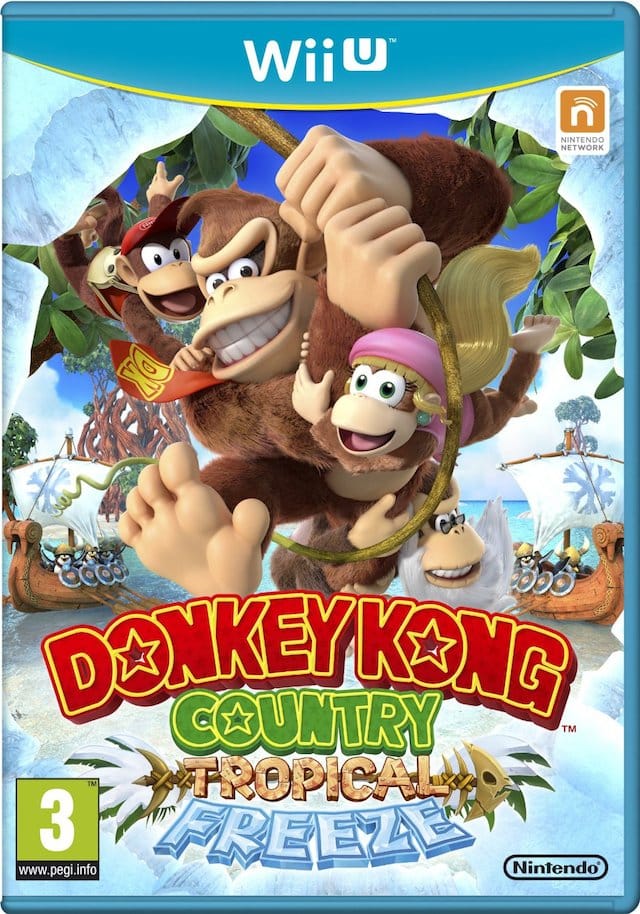