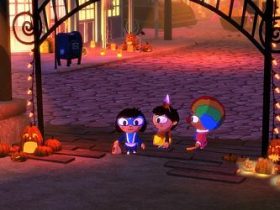 Konami are to release a sequel to Castlevania: Lords of Shadow on Wii U, according to reports from Paul Gale Network.

The publisher had previously planned to release a counterpart for a Nintendo 3DS release, although will now bring the sequel to the forthcoming platform alongside PlayStation 3, Xbox 360 and PS Vita versions.

The Wii U version of the rumoured Castlevania: Mirror of Fate would have been the same as the 3DS version, using the tablet controller’s cameras as a mirror in which the player would “capture your reflection and reveal your fate.”

Instead of releasing a directly comparable game to the handheld, Konami will instead settle for a “safer” port of the Castlevania: Lords of Shadow sequel, which may retain connectivity with Mirror of Fate. It’s set to be unveiled at E3 2012, now under two weeks away.