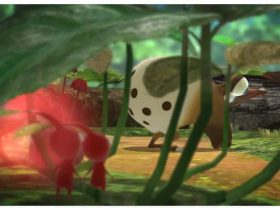 Pikmin 3 to include Wii U GamePad Camera Mode

With news that Assassin’s Creed III has been confirmed for Wii U arriving yesterday, today has brought a rumour in that the game is to feature a co-operative mode for 2-4 players.

Such potential inclusion was outed by a listing for the upcoming release on Xbox.com, within which it is stated that the game will feature both an online co-op mode for 2-4 players, and online multiplayer support for between 2-8.

It is unclear as to whether this will be a new dedicated co-operative mode, which would be a first for the series, or if it was purely a mistake on Microsoft’s part. 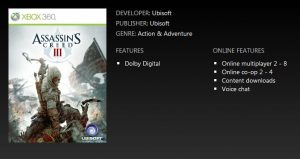 Ubisoft have confirmed that Assassin’s Creed III is in development for Wii U, although wouldn’t confirm if the version would release alongside Xbox 360, PlayStation 3 and PC at launch on October 31st.