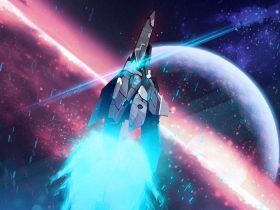 It appears that Best Buy has leaked that Metroid Prime Trilogy for Nintendo Switch could be nearing announcement, after a listing for the long-rumored port was discovered in the retailer’s employee system.

If it turns out to be true, it will present the chance to relive the three classic first-person games that chronicle Samus Aran’s adventures – or to discover them for the first time – on the portable home console.

On top of Persona 5 (Switch) being in Best Buy's employee system, there is also a listing for METROID PRIME TRILOGY FOR NINTENDO SWITCH pic.twitter.com/0vU3w4mukT