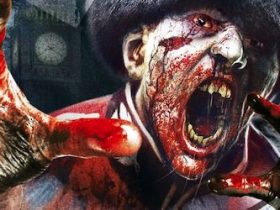 Rovio Mobile have confirmed that they are to bring their ever popular Angry Birds to Nintendo 3DS later this year.

That’s not all, however, as the company continued to explain that they would like to bring all three versions of their title to the Nintendo 3DS, incorporating Angry Birds, Angry Birds Seasons and the forthcoming release of Angry Birds Rio.

It is likely that such releases would be available through the eShop, with Rovio commenting “We prefer downloads and digital distribution on all platforms, it’s green like the pigs.”

Such a move will hopefully allow the price point to remain low, and attractive even to those who may have previously purchased the games on other platforms.