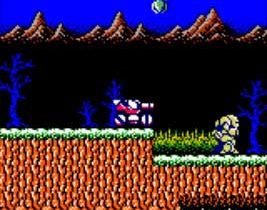 Kadokawa Games have shared Rodea: The Sky Soldier’s debut trailer, after news that the game’s development had transitioned to Wii U, rather than Wii, and Nintendo 3DS.

Prope, the studio led by the legendary Yuji Naka, had completed development on Wii, although it remains unexplained why this never saw release. Still, the move to Wii U has clearly benefited the game’s development with more aerial fluidity and a new theme song in Chay’s “Forever.”

Rodea: The Sky Soldier will release for Wii U and Nintendo 3DS in Japan in spring 2015.