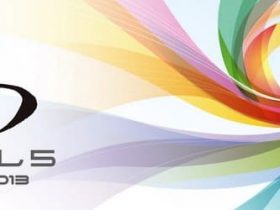 LEVEL-5 announce WonderFlick for Wii U

Now confirmed to be soaring over to western audiences later this year, NIS America have confirmed a bonus for those that purchase Rodea the Sky Soldier‘s first-run copies for Wii U.

Those that do so will receive the Wii version entirely free of charge, which will exclusively boast the competitive multiplayer mode that lets friends challenge each other’s mastery of the skies.

Rodea the Sky Soldier will release for Wii U and Nintendo 3DS in North America and Europe later this year.