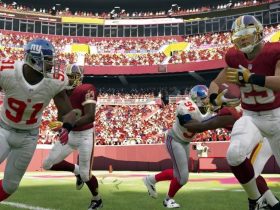 Madden NFL 13 Wii U only confirmed for North America

The only information that has been provided is the game’s logo, alongside a date for the debut trailer – November 2nd.

Beyond that there’s no information regarding platforms, but with 2012 on the horizon I can’t be the only one hoping that this may be headed to Wii U…! 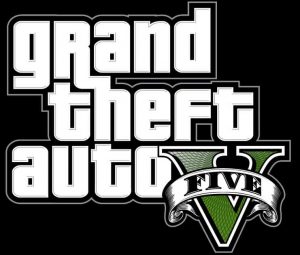