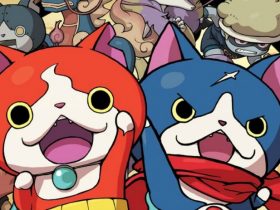 Psyonix has released a new software update for Rocket League on Nintendo Switch, improving the game’s performance when playing in Handheld Mode on the portable home console.

There are changes to the default Controller Deadzone, optimisations to certain maps, and improved field texture visuals on others, while multiple bugs have also been squashed such as the game crashing on the post-match Scoreboard in Rumble.