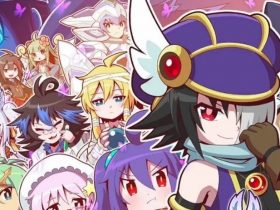 Update: Nintendo of America have now released a new trailer confirming the Pokémon X & Y promotion as specified below.

If a snap of the deal is to be trusted, this will see those that purchase and register either a 3DS XL or 2DS as well as one of a selection of six titles receive a free downloadable copy of Game Freak’s latest epic.