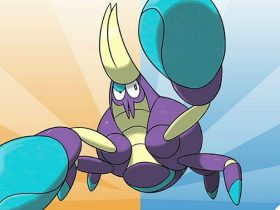 Capcom have released a further trailer for Resident Evil Revelations, exploring the early plot points of the game’s narrative.

Yet there’s always more to it than just what’s on the surface and it’s no different this time around, even catching the experienced Chris Redfield and Jill Valentine’s off-guard throughout their latest mission.

The new Wii U version will see support for Off-TV Play, with the Wii U GamePad being used for quick inventory access and an interactive map.

Earlier this week Capcom revealed more Wii U exclusive features, including the ability to post “Game Over” messages and silly greetings through “Monster’s Voice.”