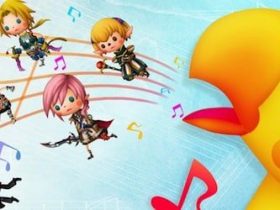 Renegade Kid’s teased announcement may have inadvertently leaked by the developer themselves, after filing a trademark for ‘Moon Chronicles’ earlier this month.

Studio co-founder Jools Watsham had indicated that the announcement would please “FPS lovers and 3DS owners,” leading speculation that they may return to either Dementium or Moon, first-person shooters that they had developed on for the DS.

They’d previously shared that returning to Moon had been a desire, although were prevented by publisher Mastiff still owning the rights. Although this past week saw them regain these, sparking speculation that it may relate to the incoming announcement.