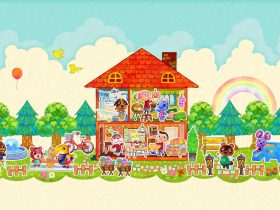 Nintendo is hiding a few aces up its sleeve for Wii U, according to Nintendo of America president Reggie Fils-Aime.

“I think those who say otherwise are clearly trying to preserve sales on their current hardware. This is definitely the start of a new day.”

Nintendo fans may also have a few surprises on the way if Fils-Aime’s teases are anything to go by.

“I think we will continue to surprise the fans with announcements and information,” he hinted. “I would not go so far as to say you know everything in our launch window.”