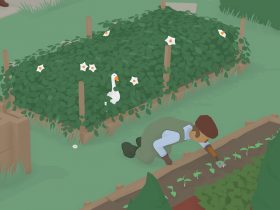 Set 50 years after the climactic events of the original Red Faction, you play as a sledgehammer-swinging insurgent fighter who must battle for liberation from the oppressive Earth Defense Force.

KAIKO has ported the open-world game to the portable home console that, remembered for its true physics-based destruction, will let you choose between Performance and Quality modes.

The game’s textures have been heavily reworked, and there are new specular maps, improved shadow rendering, improved lighting, reworked shaders and post-processing, and optional motion controls to help aim in Handheld mode.

Multiplayer will also make a return, putting your guerrilla warfare skills to the test in highly destructive combat modes.