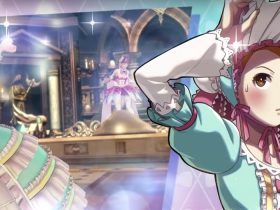 Cyan Worlds has announced that realMyst: Masterpiece Edition will release on Nintendo Switch this week.

This is a newly refreshed and rebuilt version of the original Myst, which was first released more than 25 years ago.

The surrealistic adventure will transport you to an island tinged with mystery, which you are free to investigate in your own way.

With the freedom to explore anywhere, you can choose your own path through the forest on Myst Island and seek shelter from the thunderstorm in Stoneship Age.

realMyst: Masterpiece Edition will release on the Nintendo eShop for Nintendo Switch worldwide on 21st May 2020.