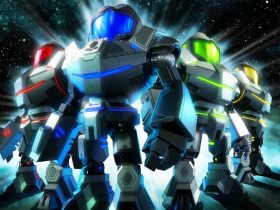 After a delay earlier in the year, Ubisoft have now confirmed both western release dates for Rayman Origins on Nintendo 3DS.

Fifteen years after the first launch of Rayman, this critically acclaimed return reinvents the wheel with strikingly artistic visuals and characters revived in 2D form.

Players will guide Rayman through a solo campaign that encompasses over 60 vast levels, suited toward all ages and all playing styles. Along the way you can unlock new abilities progressively and return to previous levels to discover new paths and secrets.

Rayman Origins will release for Nintendo 3DS across North America on June 5th, and Europe on June 8th.