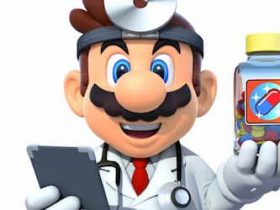 Rayman Legends developer Ubisoft Montpellier have been “truly humbled” by the reaction to recent news that the previously Wii U exclusive title was delayed to September.

“We just to reach out and let you know how truly humbled we were by the outpouring of support from the community and the fans, about the announcement of the delay of Rayman Legends,” senior game manager Michael Micholic began in a video posted to the game’s Facebook page. “It definitely hurt us to see you guys so upset about the delay.”

Creative director Michel Ancel reasoned that the delay means that new characters, bosses and levels can be added to the game, which was followed by the announcement that the online Challenge Mode will shortly be released for free exclusively on the Wii U.