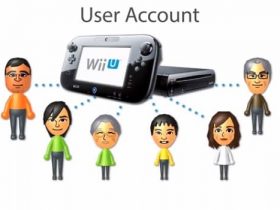 Slated as the “World’s first video game dedicated to the sport of Squash,” you’ll play against the best players from around the world such as Nick Matthew, Amr Shabana, Gregory Gaultier and Ramy Ashour.

Officially licensed by the Professional Squash Association, you’ll compete in an Offline Tournament Mode, Arcade Mode and local Multiplayer Mode, with the option to create your own squash player.

PSA World Tour Squash 2015 will release exclusively for Wii in Europe on May 22nd.