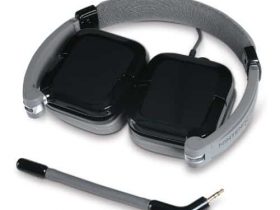 Nintendo of Europe have today announced that the next entry within the Professor Layton series is to release for Nintendo DS later this year.

Professor Layton and the Spectre’s Call, as it is to be titled, is the fourth entry within the popular puzzle series and acts as a prequel in which the Professor stumbles upon a mysterious, foggy town known as Mist Haley, protected by the watchful eye of a shadowy giant whenever his flute is used to summon him.

However, the figure has turned against the village it previously swore to protect and it is up to the Professor, a young boy from the village called Luke Triton who is heavily involved in the legend of the Specter, and a former colleague named Emmy Altava, to seek out why.

No European release date has yet been confirmed.