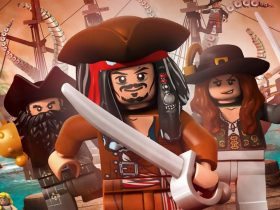 LEGO Pirates Of The Caribbean Review

This confirmed the information leaked by Japanese magazine CoroCoro, revealing that Primal Groudon and Primal Kyogre will appear within the 3DS exclusives. The Pokémon Company International have shared details about the pair below:

“Primal Groudon is brimming with energy, which pours from its body as magma. The magma burns at such an extreme temperature that its body is always shimmering ruby red from the haze of its heat, giving off light in the darkness. Through Primal Reversion, Primal Groudon becomes much larger and adds Fire type to its Ground type, raising the power of Fire-type moves it can learn. Primal Reversion greatly boosts Primal Groudon’s Attack. Its Ability may get a boost during this epic transformation, too.

“Primal Kyogre, a Water-type Pokémon, is awash with energy that spills from its body as seawater. Its blue skin shines like a sapphire and is half-translucent like the sea. Primal Reversion greatly boosts Primal Kyogre’s Special Attack. Its Ability also seems to get a boost, although this information cannot yet be confirmed. Primal Kyogre is massive, growing to be more than twice Kyogre’s size.” 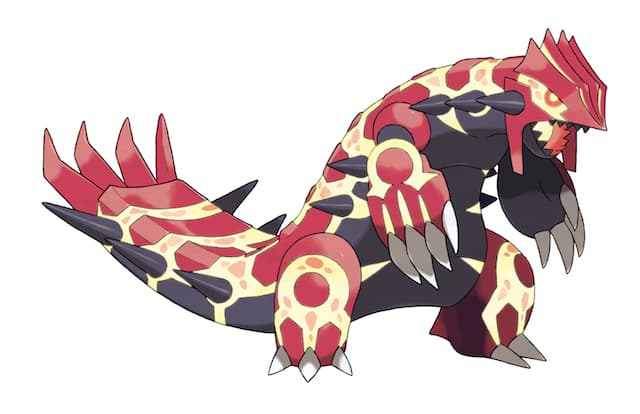 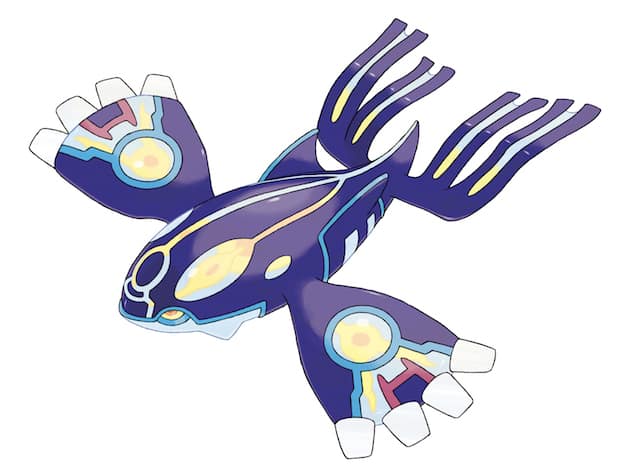