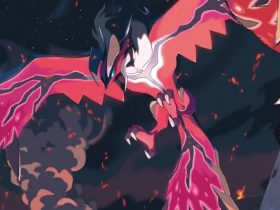 You may remember that, back in March, we reported that Pokkén Tournament sales had overtaken Street Fighter 5 in Japan.

Well, that has now similarly become the case in the United States as well, according to sales data provided by the NPD Group.

That was shared by analyst ZhugeEX, who, while no specific numbers were revealed, added that the Pokémon brawler “has sold more at retail in the US than Street Fighter 5 as of the end of April.”

He clarified that such number does not include digital sales, whether that be the Nintendo eShop or PlayStation Store, but indicated that “based on the physical numbers it won’t make too much of a difference.”

Pokkén Tournament is now available exclusively for Wii U worldwide.