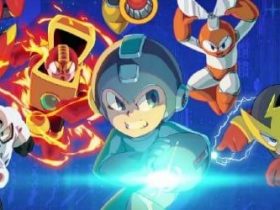 After their worldwide launch last Saturday, Nintendo have announced that Pokémon X and Pokémon Y have achieved combined sales of more than 4 million units across Europe, Japan, and The Americas.

As the first global release for the franchise, it has easily become the fastest-selling Nintendo 3DS title and is also tracking ahead of last year’s Pokémon Black 2 and Pokémon White 2 by more than 70 percent

“The early response to Pokémon X and Pokémon Y not only reaffirms the ongoing passion of Pokémon fans, but also indicates that an entirely new generation of gamers are eager to experience the franchise for themselves,” affirmed Nintendo’s president Satoru Iwata.