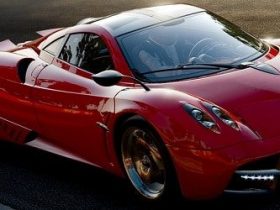 The recently discovered Sylveon is in fact a new Fairy-type Pokémon, which is an entirely new addition to the series and will surely see a tactical shake up to battles – being super effective against Dragon-type.

Known Fairy-type Pokémon also include Gardevoir, Marill, and Jigglypuff, which will be reclassified within the new entry.

“The Fairy-type Sylveon is an Intertwining Pokémon that can manipulate its ribbonlike feelers at will and can emit from them an aura that can calm people and other Pokémon,” The Pokémon Company International detail.

“It often wraps these feelers around the arm of its Trainer as it walks behind him or her. Sylveon can learn Moonblast, a new Fairy-type move debuting in Pokémon X and Pokémon Y. Moonblast calls on the power of the moon to attack an opposing Pokémon. This move can be very powerful and also lowers the opposing Pokémon’s Attack stat.”