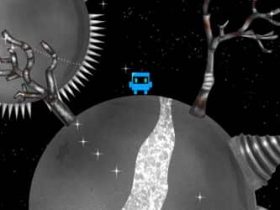 This was “due to popular demand” and will follow the world premiere taking place in the nation’s capital a day before, which coincides with the 2014 Pokémon World Championships taking place that weekend between Saturday 16th – Sunday 17th August 2014.