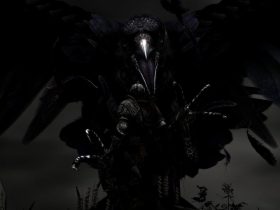 Nintendo has revealed that Pokémon Sword and Pokémon Shield have sold more than six million copies worldwide on launch weekend.

That has seen the Galar region adventures become the fastest-selling Nintendo Switch games of all time, and the highest-grossing launch for any Pokémon game in the United States – after selling more than two million copies in two days.

“This past weekend, millions of people began their Pokémon journeys through the new Galar region,” explains Nintendo of America’s senior vice president of sales and marketing, Nick Chavez.

“With such a momentous launch, Pokémon Sword and Pokémon Shield have proven to be two of the must-have games this holiday season.”

The games in the core Pokémon RPG series have sold more than 240 million units worldwide, since Pokémon Red and Pokémon Blue launched in 1996.