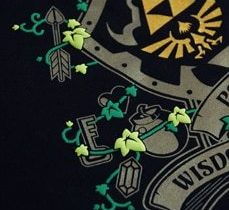 Each of Zygarde’s forms are made by gathering together its cell-like components called Cores and Cells, which can be uncovered in Pokémon Sun and Pokémon Moon.

Neither Cores nor Cells have the power to battle on their own as individuals, and can only take action when they are heaped together. The Cores serve as brains, have their own wills and sometimes act on their own.

There are five Zygarde Cores scattered across the Alola region, which, when in view, you can easily spot thanks to their distinct red sparkle. For each Core that you collect you can teach Zygarde a special new move, and, courtesy of our friends at Serebii, we can point you straight to their locations! 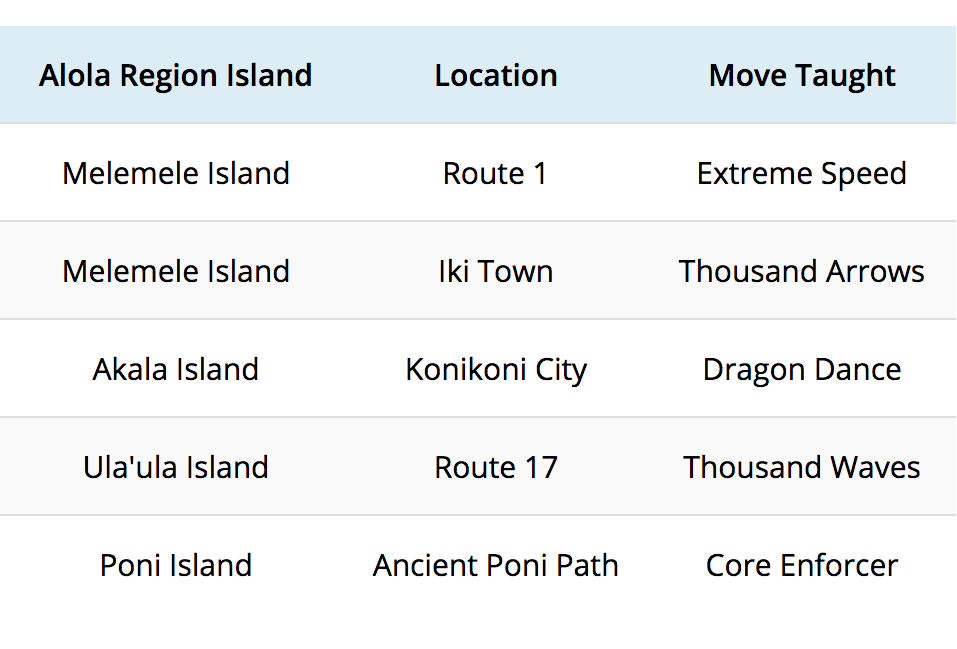