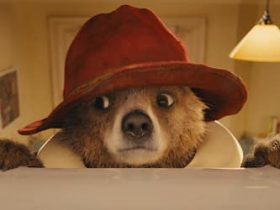 Nintendo of America have today announced that Pokémon Rumble Blast is due to release for Nintendo 3DS on October 24th.

Marking the first Pokémon game to be created exclusively for handheld system, Pokémon Rumble Blast promises to deliver an action-packed 3D adventure that will see players battling against waves of opposing wind-up Toy Pokémon, whilst also being able to connect and play with friends as they aim to collect over 600 Toy Pokémon.

Players will be able to connect via local wireless connection where they’ll be able to engage with friends in a co-operative play mode that allows them to battle through levels together and more easily befriend defeated Toy Pokémon. StreetPass will also be utilised, allowing you to challenge the Toy Pokémon of players that you pass on your daily travels.