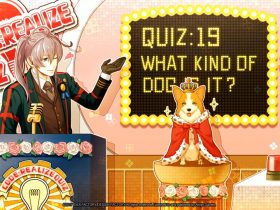 This comes after news that the Nintendo Switch exclusives had sold three million copies worldwide in their first three days on sale.

Media Create has since reported that another 162,467 copies were sold in Japan last week, meaning that 823,707 copies have now been sold across the country in total.