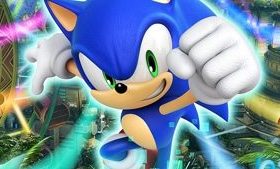 The remastered soundtrack for Pokémon HeartGold And SoulSilver is now available through iTunes, The Pokémon Company International have confirmed.

Having released in 2010, the game’s music was composed by Junichi Masuda, Gō Ichinose, and Morikazu Aoki, which included remixes of iconic 8-bit themes from the original Gold and Silver.

This follows the release of X & Y’s soundtrack in November, with FireRed and LeafGreen which arrived shortly before Christmas.

That leaves Ruby and Sapphire, Diamond and Pearl, Black and White, and Black 2 and White 2 still set to become available on iTunes, all previously confirmed to do so this year.

Pokémon HeartGold And SoulSilver’s remastered soundtrack can be downloaded here. 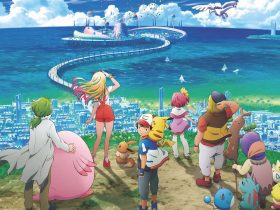 Pokémon The Movie: The Power Of Us Now Available On iTunes, Google Play And Amazon Prime Video 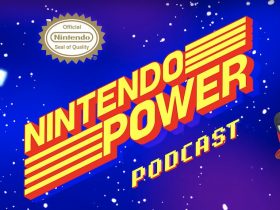 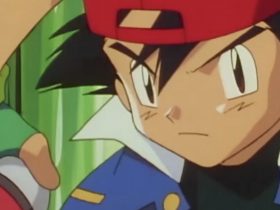 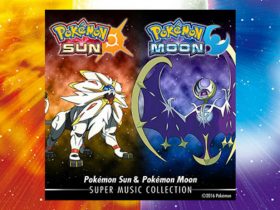 Pokémon Sun And Moon Soundtrack Will Release On iTunes In November

September 4, 2016
Do NOT follow this link or you will be banned from the site!