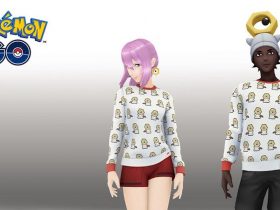 Niantic has released a minor software update for Pokémon GO on Android, which brings the location-based game to version 0.69.0.

This arrives shortly after the “biggest update” that the developer has released, and adds icons, makes improvements to the Raid Battle system, shows how a Pokémon was caught, helps you search your Pokémon collection, and fixes issues that have been identified.