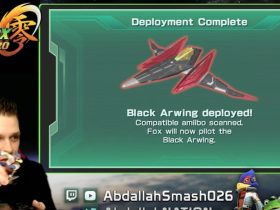 Niantic has announced that Pokémon GO is in the process of receiving a new software update on Android, which brings the augmented reality app to version 0.41.2.

This introduces a catch bonus when capturing Pokémon that are the same type, while allowing Trainers to battle with six Pokémon at friendly PokéGyms.

Audio issues are also addressed, the evolution animation time is reduced, and improvements have been made to the Egg and Incubator screens in relation to being more readily updated with the distance that players have walked.