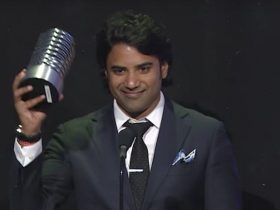 Niantic has announced that a new Pokémon GO event will start today, in which the appearance of the Mythical Pokémon Mew has attracted Pokémon that were originally discovered in the Kanto region.

From 1pm PDT on Tuesday 10th April until Tuesday 17th April, you will have the chance to encounter and catch more Pokémon from the Kanto region, with all of your actions to be rewarded with double Candy to help evolve them.

It is a chance to earn a gold Kanto medal and even to complete your Kanto Pokédex, and certain Pokémon such as Aerodactyl and Snorlax will be featured in Raid Battles around the world.

There will also be special boxes that will be made available through the in-game Shop that will contain Raid Passes, and, hopefully, the event may help you to complete your first Special Research request and encounter Mew.