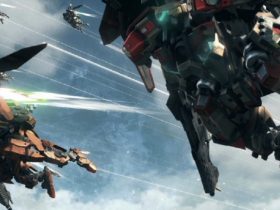 Nintendo have confirmed that they will be taking the current Pokémon Global Link permanently offline in January 2014, thanking those that have enjoyed the service since it launched in September 2010.

In anticipation for Pokémon X and Y, a new version will be launched in October to support the Nintendo 3DS exclusive.

“After the service is closed, all connection functionality with these video games will become unavailable.

“Please see the schedule below for more details. The new Pokémon Global Link, which will link to the upcoming Pokémon X and Pokémon Y games, is expected to launch in October.

“The Pokémon Global Link first opened in Japan in September of 2010. We are very appreciative of everyone who has used the service over the last three years, and apologise for any inconvenience that may be caused by its closure.”