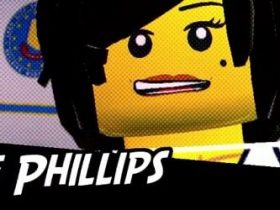 PokéMMO is currently in alpha stages, yet already enables you to interact with a server brimming with Pokéfans, maintaining friend lists, creating parties, battling in tournaments and just having a general natter.

The fan-made adaption also introduces further improvements such as a mouse-optimised menu and inventory interface.