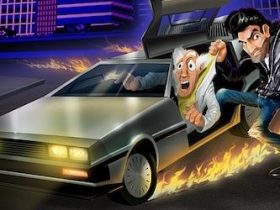 While we already have Pokémon Omega Ruby and Pokémon Alpha Sapphire to look forward to this November, it would appear that another third generation remake could eventually be on the cards.

A trademark for Pokémon Delta Emerald has been registered in Japan by Nintendo, GameFreak and Creatures Inc., suggesting that the companies are at least preparing themselves for the possibility of delivering a Pokémon Emerald remake. The trademark itself was filed on May 2nd but was only announced today, May 29th.

The game, which originally launched for Game Boy Advance across Japan in 2004, is itself an enhanced remake of its Ruby and Sapphire predecessors. We’ll let you know when anything more concrete occurs!